Christmas is here, the Hess Truck’s back!

The Hess Truck is one of the most beloved holiday traditions not to mention a favorite of collectors for several decades. In celebration of the holiday season, Priced Nostalgia provides the following festive Hess Truck trivia that you can use to amuse your friends and best your enemies!

Priced Nostalgia is please to offer one Hess Truck collector’s entire collection up for auction this week. As always, we will combine shipping whenever possible so the more you buy, the more you save! Take a look at all of our Hess Truck listings.

Want to purchase one of our Hess Trucks as a holiday gift? No problem! As long as payment clears before December 19th, your item will arrive by December 24th! 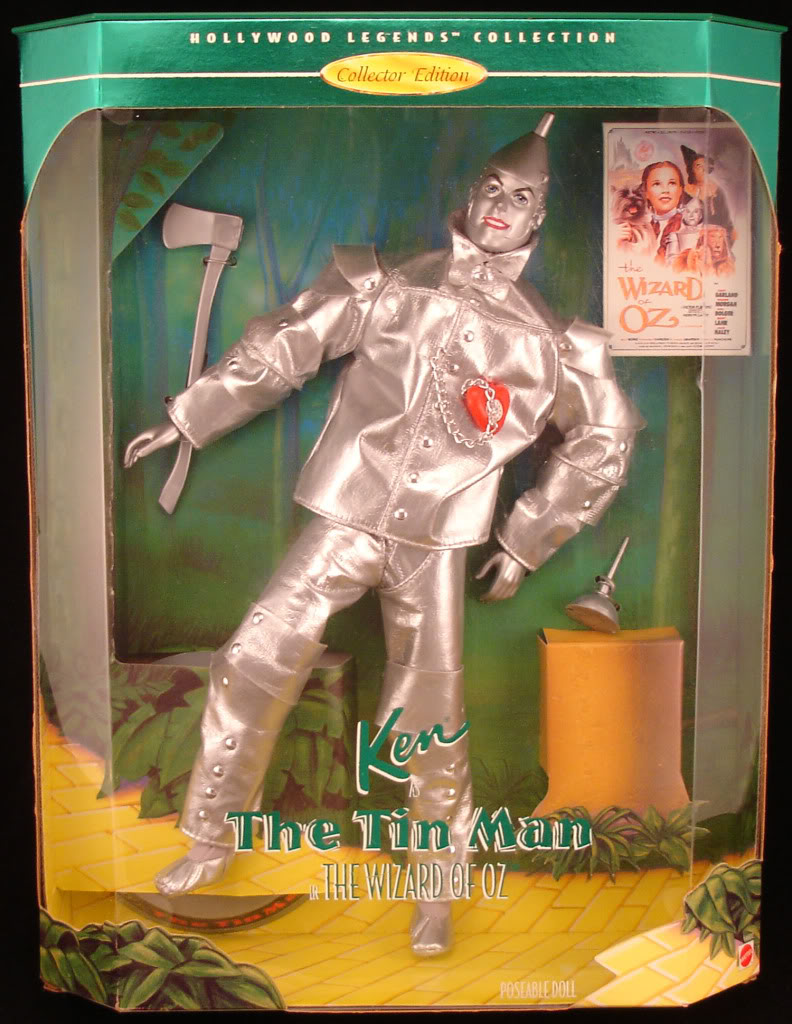