My Little Pony Fair Collector’s Convention 2010 is going to be in Louisville, KY

So Summer Hayes broke the news on her blog that the 2010 My Little Pony Fair will be in Louisville, KY. (Good news for her as she is local!) You can read her post about this here. Now, I’m sure they have covered this somewhere on some forum but I don’t know where and the website is a bit busted right now so this is, quite literally, all the info I have for you.

I have nothing against Kentucky but I for one am really confused. At the 2008 convention, the fair staff said they had a contract to hold the convention in Las Vegas for the next 5 years. Unless I am having a math fail moment, they only held it there once so far.

I didn’t go to the convention in LV last year because I figured I had 4 more years to catch it there. Now, I don’t particularly care about going to Vegas and I think it’s more interesting to have it somewhere different each year than the same place for 5 years straight. My husband is kinda bummed, though, since I told him he could play Blackjack as long as I could buy ponies with all his winnings which was a plan he was oddly psyched about.

So I have to ask you, what do you think? Are you bummed that they changed the location? Were you psyched about a return to Vegas?

Do you know why the heck they changed their minds? 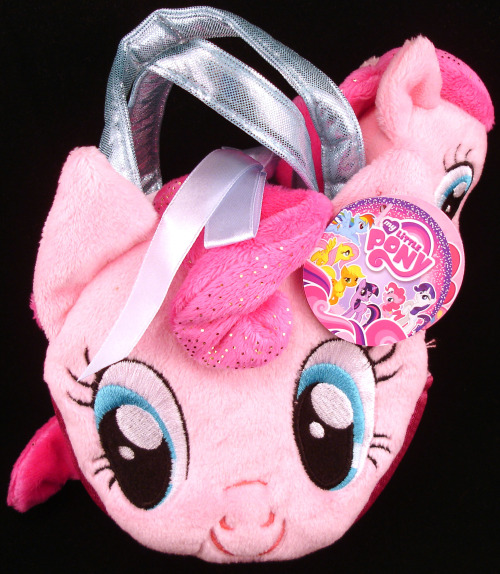 Psst! My Little Pony deals you won’t see in search!