The Nightmare Before Christmas action figures

Tim Burton’s The Nightmare Before Christmas was an unlikely pick for a Disney movie and even more unlikely pick for a holiday classic, but it is both. Over the years the film has reached cult following status and has captured Disney’s powerful marketing eye and offers no shortage of merchandise. Amongst the many pieces of Nightmare merchandise they sell are action figures.

This is exciting and sad to me at the same time. The Nightmare Before Christmas has always been one of my favorite movies since the time I first saw it. Aside from the year the film was released, until recently very little merchandise was available. As a kid I had a very hard time finding any memorabilia from the film. However, today you can find all sorts of things including multiple different action figure sets.

If you have never seen the film I recommend you do, but please use caution when watching it with younger children despite it’s Disney branding and PG rating. 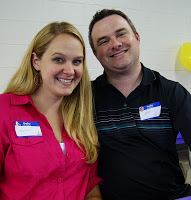 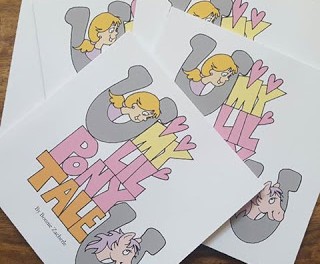