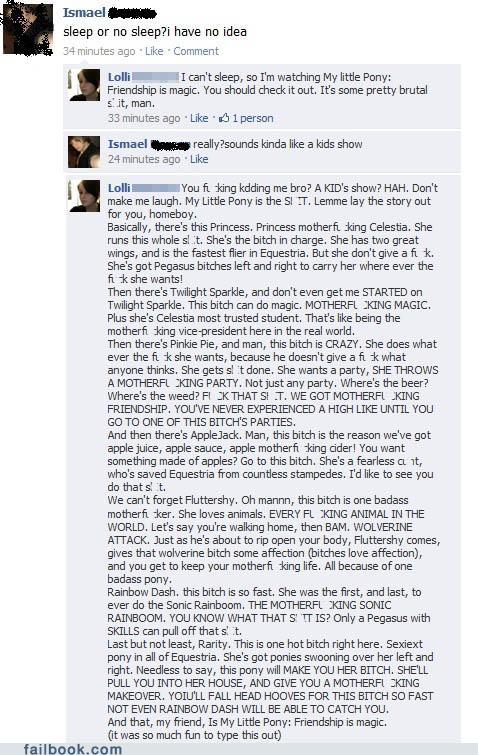 Making a case for why My Little Pony: Friendship is Magic is hardcore