For those of you who don’t know, Deadpool is Marvel comic book character who is known for being a mercenary with a nonstop sarcastic mouth. Although the character has been popular amongst comic fans for years, Deadpool became a little more famous with Ryan Reynolds  portrayal of him in Xmen Origins: Wolverine, so much so that he is getting his own big screen treatment with the second Xmen Origins release.

With his popularity going up, it appears more and more merchandise is coming out too. This steampunk version of Deadpool is evidence of that.

I’m sure over the next few months as hype for the movie builds we’ll see lots of Deadpool things, but for now I thought this action figure was the most unique I have seen so far.

Since there’s a new Muppet movie in theatres, it seems appropriate to share this… 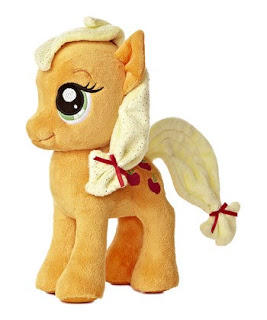 Warning: Crazy Pony Lady! Not that this applies to any of you… http://buff.ly/16qgSYa

What was the most annoying My Little Pony plot twist or character? (Answer below)