Charlie Sheen collectibles are winning right now but can they hold their value once the Tiger Blood runs out?

Charlie Sheen fans and haters both have been enjoying his sudden increase in popularity and intrepid business people have been rushing to get his best sound bytes onto T-shirts and posters. But while this new merchandise attempts to capitalize, older Sheen merchandise is also getting a big boost in popularity.

Posters and other collectibles from his movies, autographed photos, his Platoon action figures and even shirts in the style his character would wear on Two and a Half Men are all very popular right now and, as a collector of entertainment memorabilia, you may be wondering if Adonis DNA would be a good investment right now.

My advice? Wait a little while. The frenzy of Sheen and his bi-winning will reach a critical mass soon and, when media attention fades, you’ll be able to pick up some of these same items for a much lower price.

In the meantime, I encourage you to browse some of the great stuff out there and to marvel at how much some of it is selling for. And if you have any Sheenabilia you’re willing to part with, get it up now or regret it later! 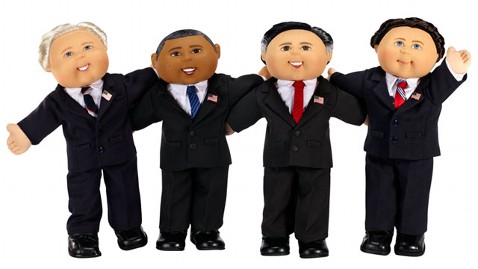 Have you seen the Cabbage Patch Kids dolls of Barrack Obama, Joe… 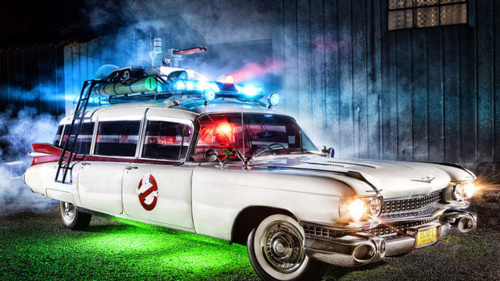