It looks like the video game trailer for Ghostbusters Sanctum of Slime leaked as I found it on Youtube today. I am not sure if “leaked” is the right word considering this is for strategic promotional use, but either way it is available for all to see through multiple different media channels.

The game play looks very similar if not identical to the 2009 Ghostbusters video game release, but there is nothing bad about that considering how fun the last Ghostbusters game was. I’ve said it before, but the only thing this game is lacking compared to the last modern Ghostbusters release is the use of the original Ghostbusters actor’s voices and likenesses. Hopefully the game play will be engaging enough that that one element goes relatively unnoticed. 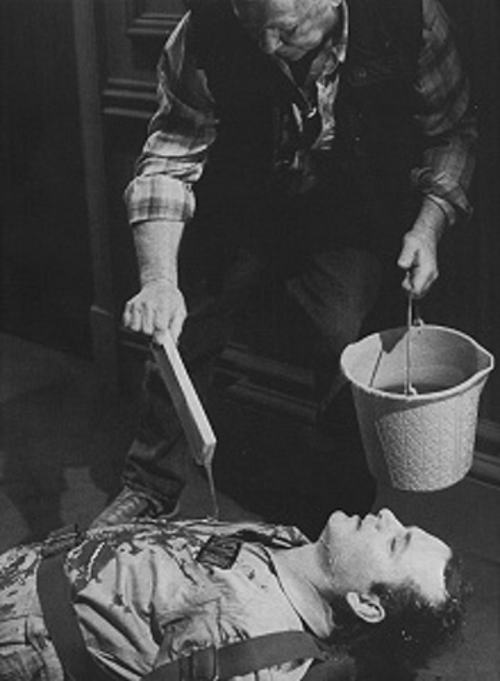 Taking “other My Little Pony items” to a whole new level