Bunnie Rabbot-D’Coolette & Cream the Rabbit from Sonic the Hedgehog 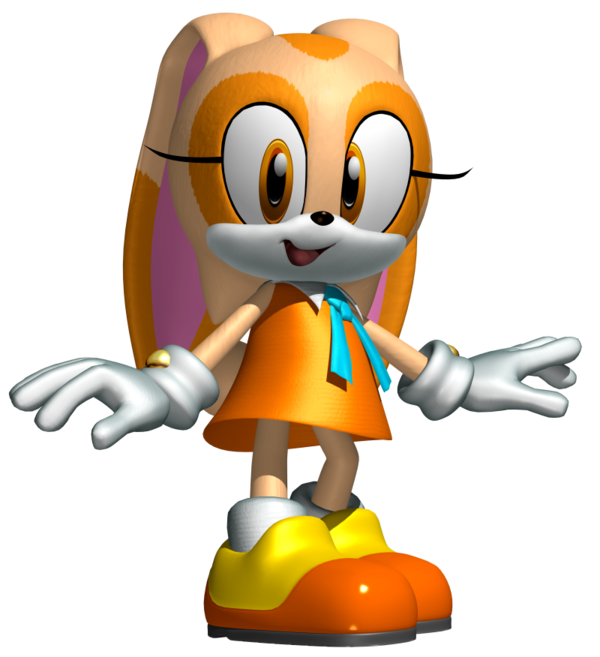 Rabbits in the world of Sonic the Hedgehog aren’t all created equal. I’m a big Sonic fan so I say this from a place of love but Cream the Rabbit is kind of a weenie. She’s polite, gentle and her only real video game attacks are in self-defense.

Compare that with Bunnie Rabbot. While Cream has Bunnie beat on the video game end (all Bunnie has is a cameo in Sonic Spinball to her credit), Bunnie is the bigger fan favorite from the animated series and comic books. Super strong because she’s been partially roboticized by Dr. Robotnick, she’s one of the fiercest Freedom Fighters who fight alongside Sonic.

I have to ask… which one is your favorite?