Easter Bunny from The Nightmare Before Christmas

When Jack Skellington sets out to steal Christmas in The Nightmare Before Christmas, his henchmen Lock, Shock and Barrel accidentally kidnap the Easter Bunny instead of Santa Claus. The poor pink fellow is pretty scared and he doesn’t really look all that threatening, other than the general “off” look that every character in the film has. So, what makes him badass?

Behemoth, the guy with the axe sticking out of his head, is absolutely terrified of him. If that doesn’t make you wonder what horrors he’s capable of behind that fluffy little tale, your imagination needs some work. 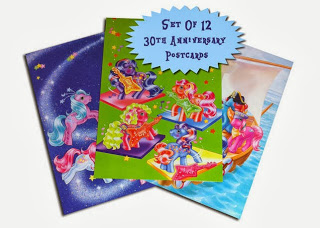