If he’s a fan of vintage MLP, does that still make him a brony?

Chris Evans’ Captain America: The First Avenger hits theaters Friday. And while these days the star of the film has fully embraced his superhero persona, Evans admitted to The Hollywood Reporter that as a child, his games of make-believe were a little less…manly.

“To be completely honest, I was watching like Care Bears and like My Little Pony,” Evans said while hanging in THR’s Comic-Con lounge. But, he had his reasons for playing with the typically girl-centric toys. “I had older sisters, I had to, I had no choice.”

Not that the actor had never donned a cape before taking the Captain America role. “Every little kid threw a little bed sheet around their neck and ran around the backyard,” he explained.

To see the full interview (and get Evans’ workout tips) watch the video above.

What do you guys think? Does this make him 20% cooler?

Toys from My Little Pony: Friendship is Magic are still third generation (G3), not fourth (G4) 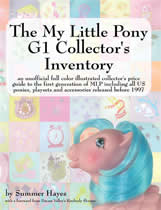 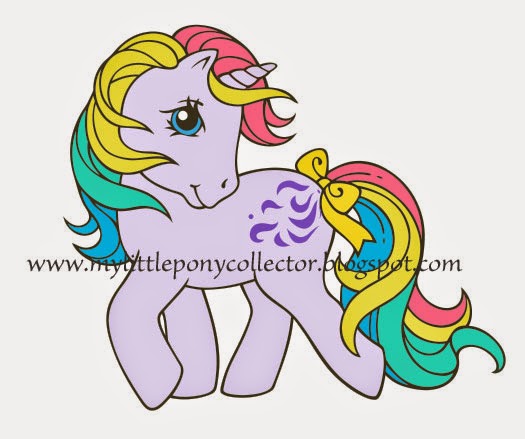