On August 3rd, the official MLP Facebook page announced a new product line called Canterlot that was going to be exclusive to Target. But there’s nothing on the Target website to give us a hint of what to expect. They said “next week” when they announced the line on the 3rd so that makes it safe to expect more info and details this week.

Inspired by “My Little Pony Friendship is Magic,” the Hasbro Studios TV show airing on The Hub, products in the Canterlot section will include bedding, costumes, books, t-shirts, arts and crafts, activity sets and exclusive toys based on characters Princess Celestia, her sister Princess Luna and Twilight Sparkle.

“This summer, fans of the My Little Pony Friendship is Magic television show, can embark on their own Canterlot adventure at Target,” says Stephanie Lucy, vice president of merchandising, Target. “We expect that Target’s exclusive merchandise will have My Little Pony followers mesmerized.”

Here’s what we know so far for sure

The ToyXplosion article above has a comment on it that says the reader saw both Luna and Celestia toys which should make fans very happy!
We’ll post more info as we hear it but, in the meantime, keep checking Target and report your findings! 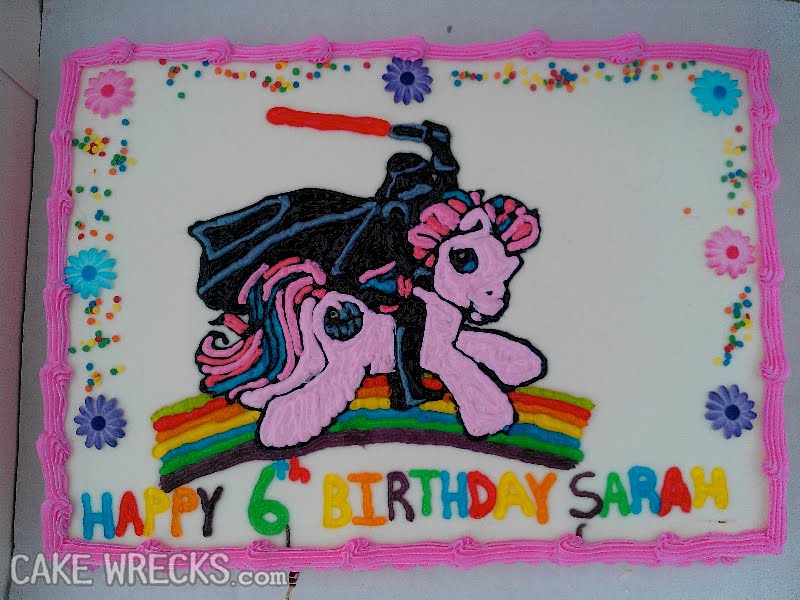 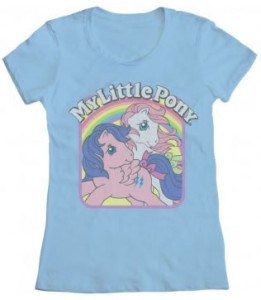