Under the, I’m not sure how he’s getting away with this, category, indie filmmaker Polaris Banks has made his own TMNT movie centered around the hockey stick wielding friend of the turtles, Casey Jones.

In a major coup, this film also has Robbie Rist as Michelangelo who played him in the original TMNT movies.* Of course, he can’t actually release this movie in a theatre near you or sell it at all but he did do a free screening on August 14th in Austin, TX. Ninja Pizza has a review of the film from a fan who attended. It sounds pretty good!

But good news for anyone hoping to see this: The filmmaker plans to release the entire movie for free on his website on September 17th so fans will get a chance to see it. The official site for the fan movie is http://caseyjonesthemovie.com

Here’s the official trailer to whet your appetite until the whole film is out.

There’s also an original song they did just for the film that you can check out below.

What do you think? Does it look good? Will Viacom be sending ninjas in to dispose of him any minute now?

*=Multiple sources are reporting that it’s Robbie Rist in the film but the official cast list credits Chris Frasier with the role. Does this mean Robbie only appears via clips from the other movies? Not sure.

The Ghostbusters’ New York as a vintage travel poster 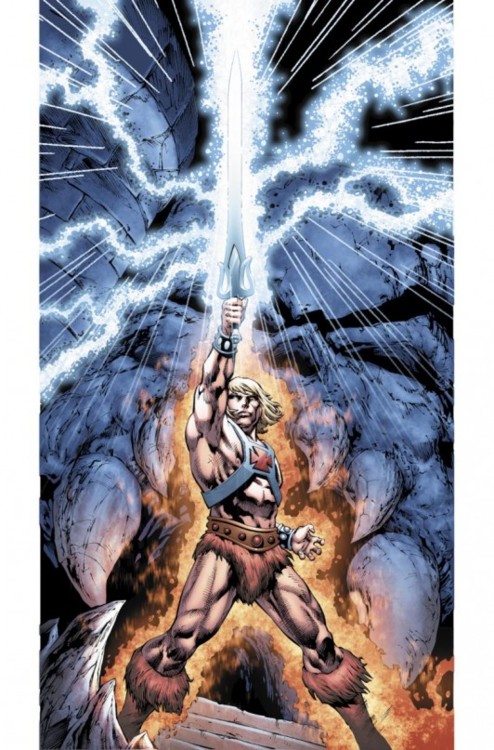