It was recently announced that popular composer Christophe Beck will be scoring the new Muppet movie which is not so creatively called, The Muppets. He’s the scribe behind the music for many movies and TV series, including Buffy the Vampire Slayer and Angel (and tons of other popular projects like The Hangover and Hot Tub Time Machine).

You know why this makes me excited? It gets us that much closer to the Buffy/Muppets crossover we’ve all been dreaming of. We’ve already had a Muppets/Firefly crossover so it could definitely happen.

(Side note: Did you know that they apparently actually made a puppet version of Angel from the Muppetized episode of the show? That’s sort of awesome…) ‘Ghostbusters 3′ Getting a Rewrite; Bill Murray Not Officially Out? 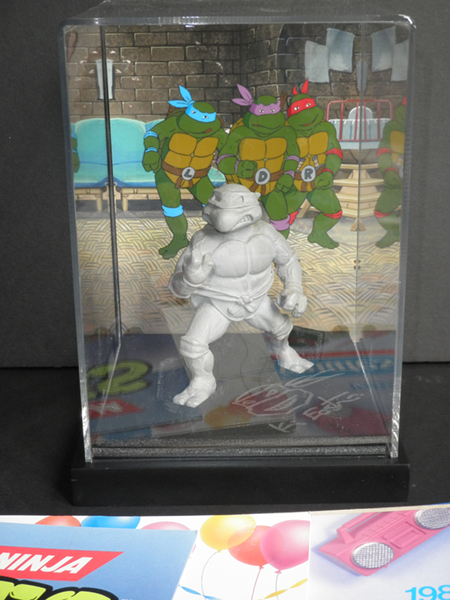