Last year we got the first Hasbro official My Little Pony costumes in many, many years. Of course, MLP has gone through some major changes since then. Pinkie Pie still looks mostly the same as how she looked last year so her costume will still appeal to FiM fans but now that Rainbow Dash is a pegasus (last year’s costume was Earth pony RD or, as I like to call her, Rainbow Dash Classic) and Cheerilee and Star Song are no longer “mane characters” (heh), will Hasbro be releasing official FiM styled costumes in time for Halloween?

The answer is… sort of. Because look what I just found:

And, before you ask, only child and toddler sizes. Sorry, adult sized guys and gals! But think of the fun you can have dressing your little ones!

Not comfortable ordering from Disguise? Amazon has these new My Little Pony costumes as well.

What do you think of this costume? Cute? Lame? Do you think we’ll see more before trick or treat time? 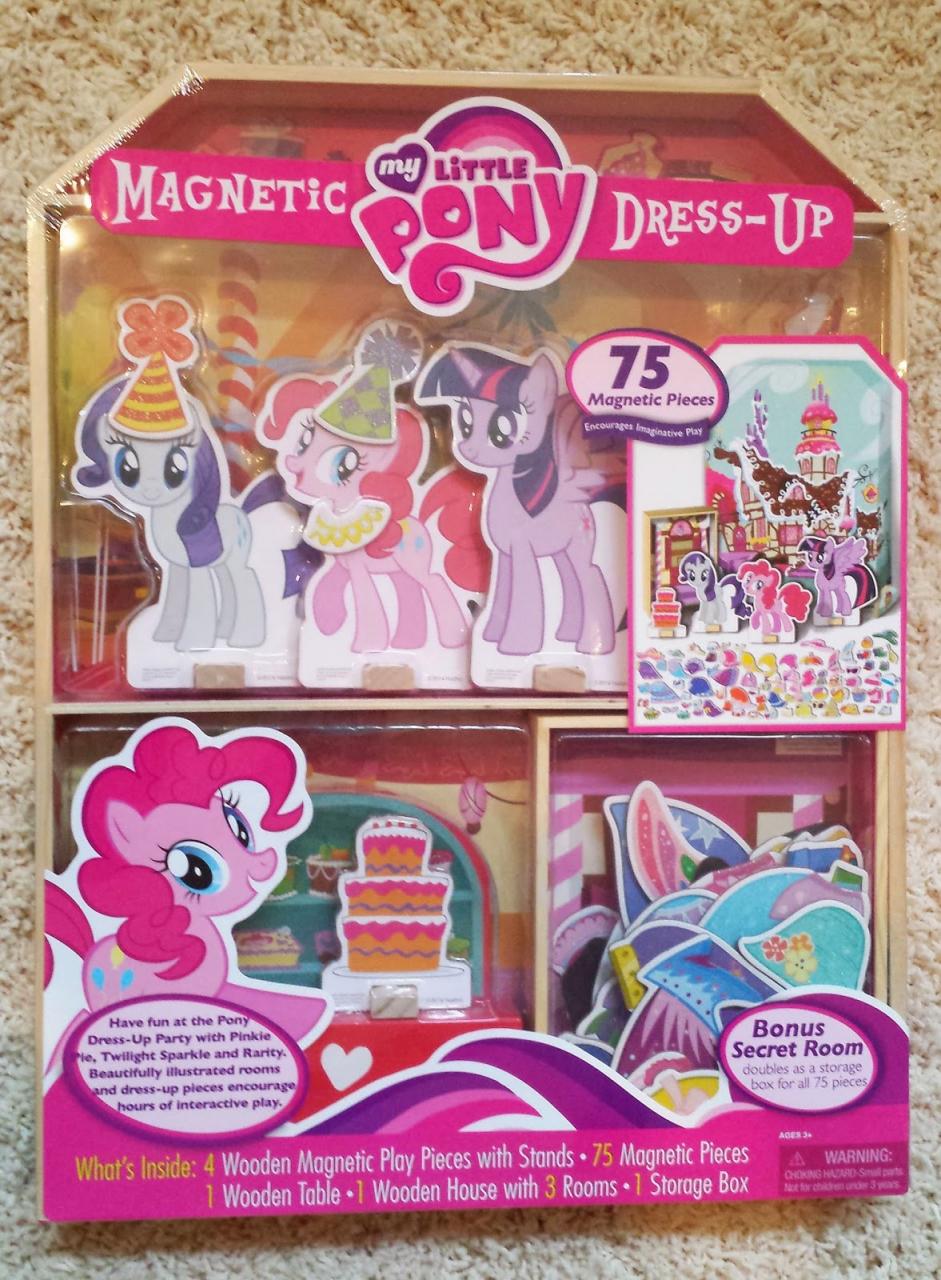 My Little Pony Magnetic Dress-Up & Playhouse Castle for the Win! 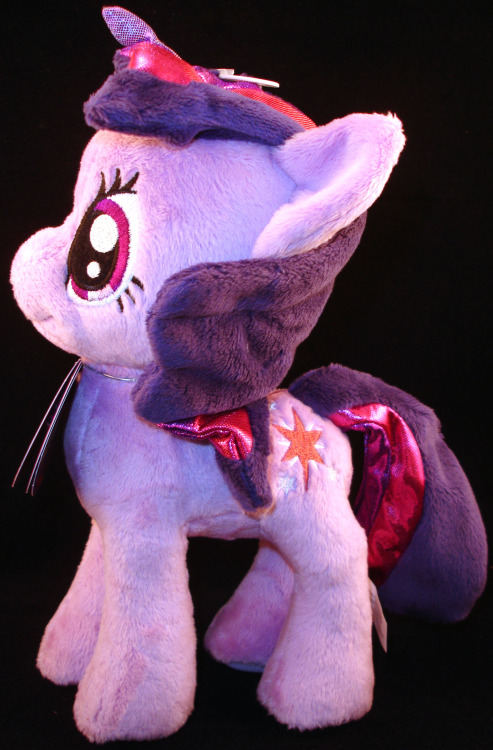