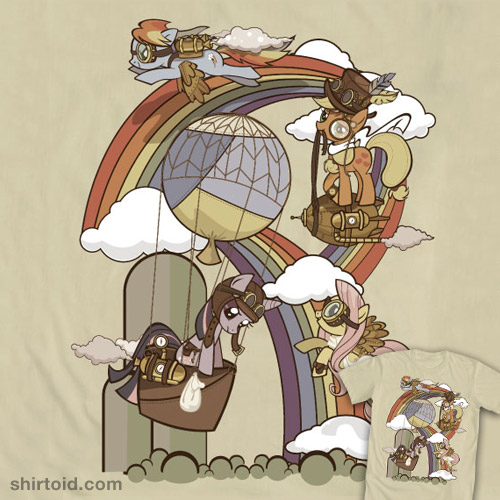 Now that you’ve had time to process the news, how are we all feeling about this new My Little Pony movie coming in 2017? http://buff.ly/1uLH08L