Vampire Obama and Robot Romney. Never mind how completely random this all is, doesn’t Romney look more like Richard Nixon in this picture than himself? The Obama figure is called “Baracula” which is fairly hilarious no matter what your political views. (via Comic-Con: Romney the Robot Pokes Fun at Mitt Romney – Speakeasy – WSJ) 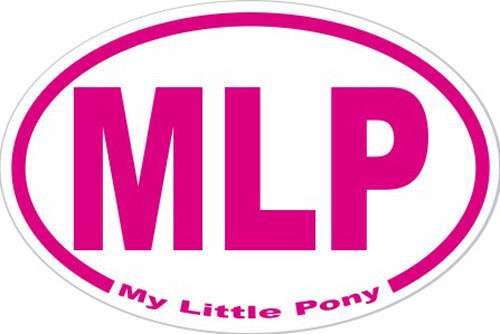 We got a special order in for our MLP bumper stickers in magenta & we have a few left http://buff.ly/1BZla26