'My Little Pony' Movie in the Works at Hasbro Studios (EXCLUSIVE)
variety.com
Hasbro Studios has given the greenlight to a "My Little Pony" movie, with plans to release the animated film in 2017. The film will join "Jem and the Holograms" as the first to be produced through …

If the Flutter Ponies appeared on Friendship is Magic, they might look something… 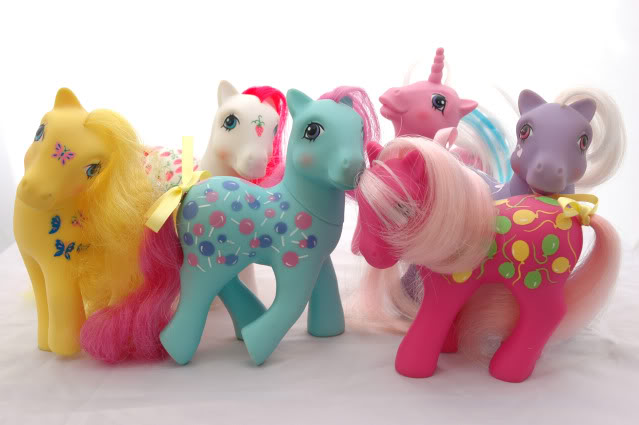