Now that you’ve had time to process the news, how are we all feeling about this…

Now that you've had time to process the news, how are we all feeling about this new My Little Pony movie coming in 2017? http://buff.ly/1uLH08L

Hasbro sets ‘My Little Pony’ movie for 2017
insidemovies.ew.com
Hasbro isn’t horsing around with its latest film project. The toy maker’s film division has announced plans to bring My Little Pony to the big screen….

In honor of the My Little Pony wedding, which of your ponies were married to each other? 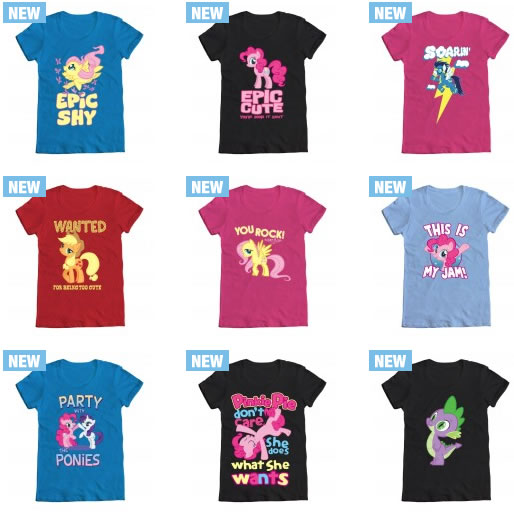 A special offer for international buyers